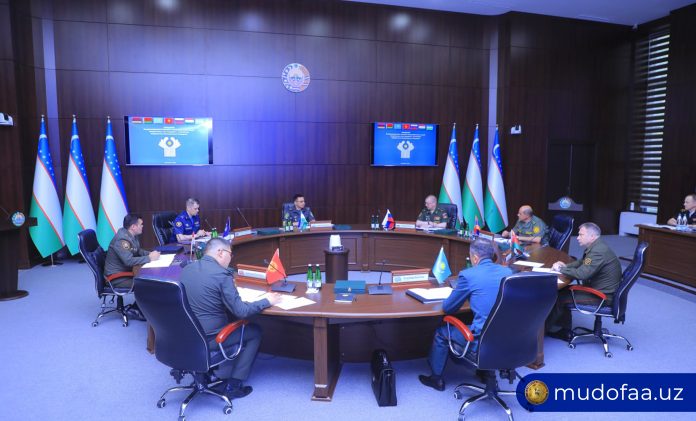 A regular meeting of the Coordination Committee of Topographic Services of the Armed Forces of the Commonwealth of Independent States (CIS) is being held in the Central Military District.

It was attended by the Secretariat of the CIS Council of Defense Ministers, heads of topographic services of the Armed Forces of the Russian Federation, Uzbekistan, Belarus, Kazakhstan, Kyrgyzstan, Armenia and Tajikistan, as well as staff of the Cartography Center and Navigation and Topogeodesy Center of the Ministry of Defense. At the meeting, representatives of the ministries discussed the current state and prospects of mutually beneficial cooperation in the field of topography, and exchanged views on further strengthening it.

Also, the issues of training and retraining of personnel in the field, as well as the improvement of electronic-digital and navigation maps were considered, and the relevant decisions of the Council were adopted. 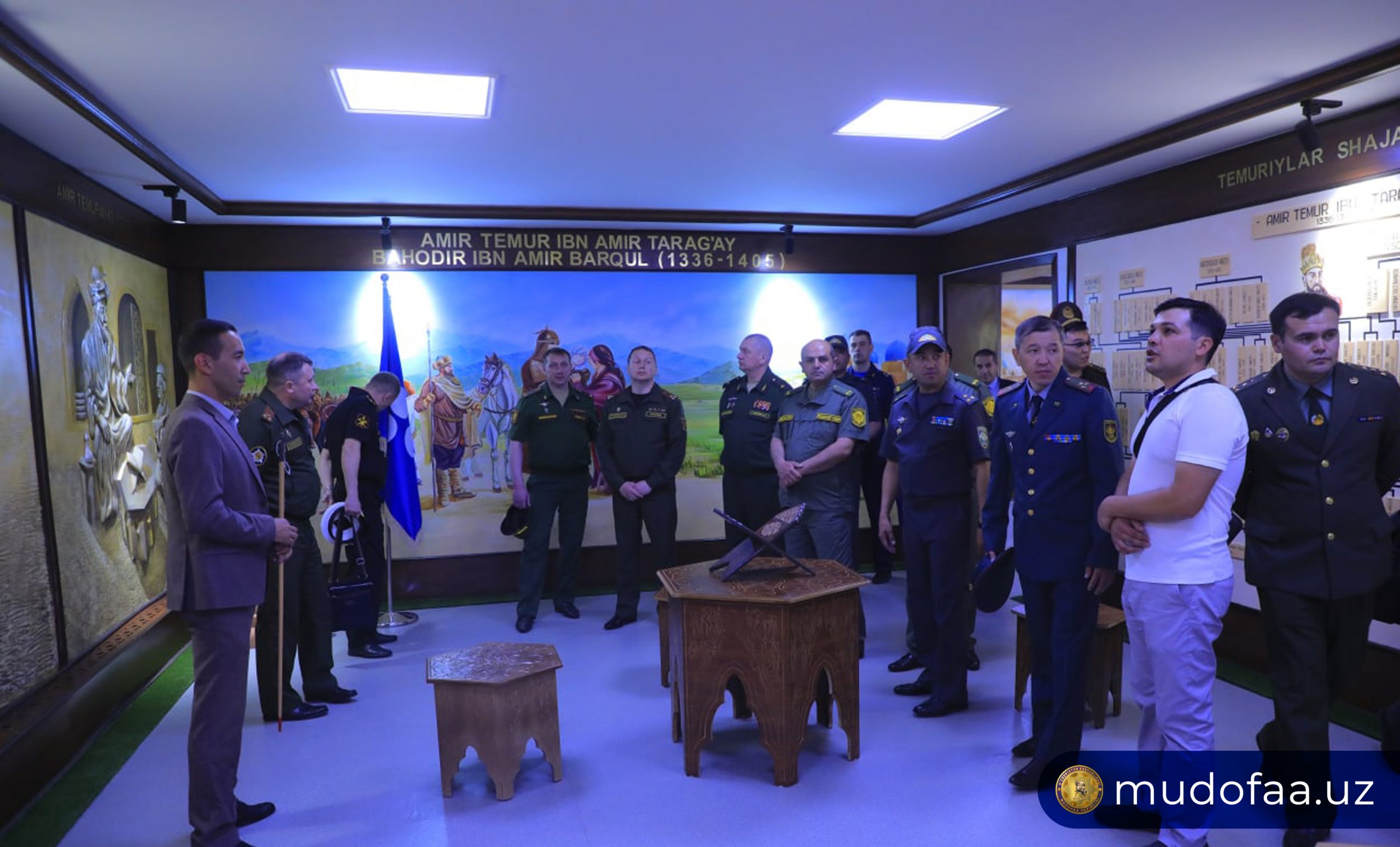 After that, the military delegation got acquainted with the conditions and opportunities created in the military topography class of the Central Military District. They also visited the classrooms dedicated to the great history of the Uzbek people, got acquainted with the tactics, strategies and types of armies of our great commanders, as well as the development of the economy, culture, art, literature and science. 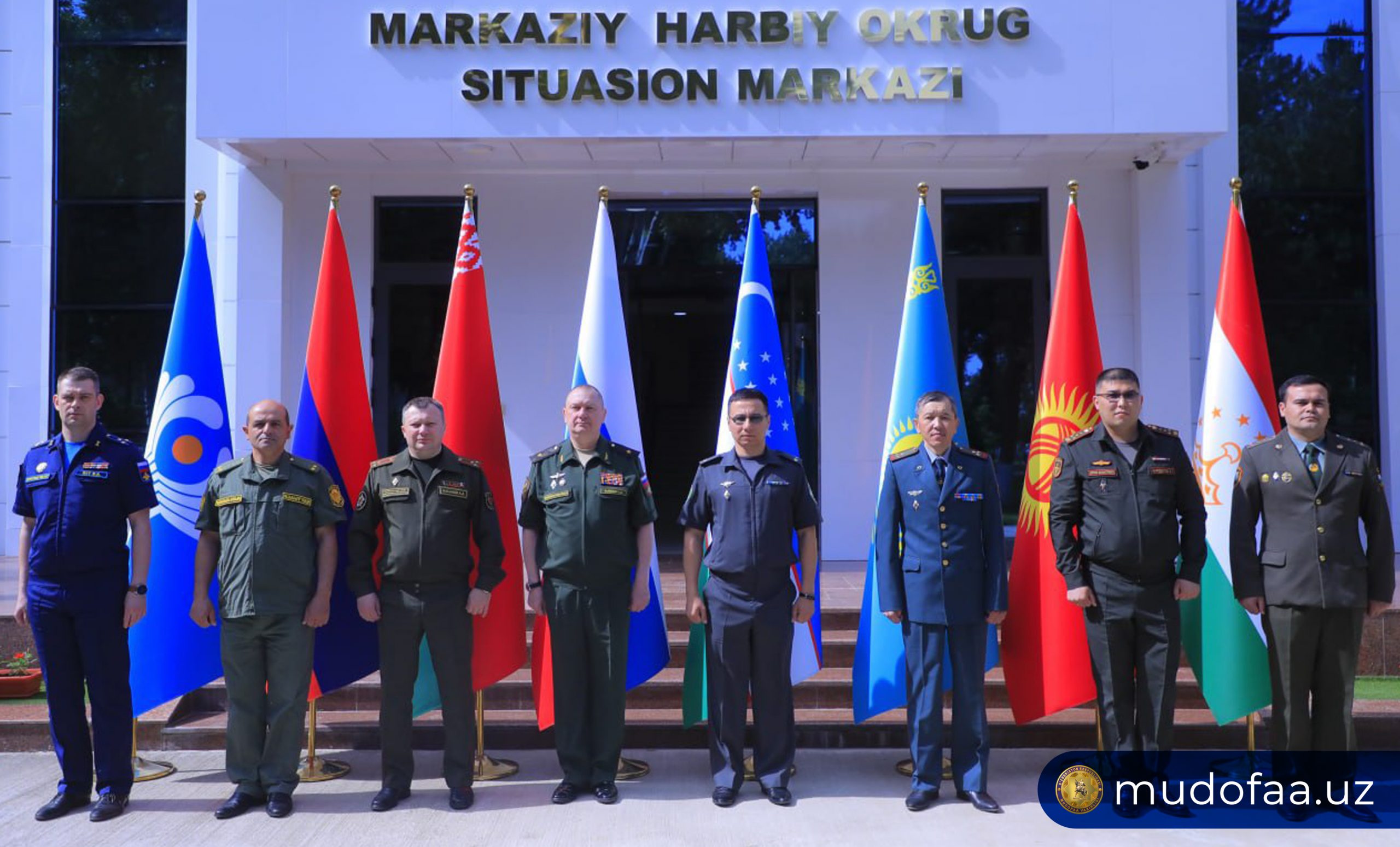 Now, in order to expand mutually beneficial cooperation in this area, practical training will be held at the “Sazagan” field training ground.