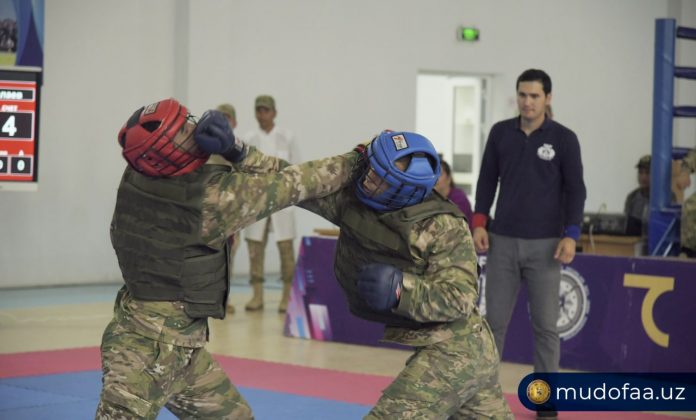 The military unit, located in Zangiota district of Tashkent region, hosted the championship among the troops of the Ministry of Defense on the sport of hand fighting.

Army hand fighting masters, consisting of solders from the military bases and military district sports platoons, competed for two days in a contest for victory in nine weight categories. According to the results of the first day of the competition, athletes from Tashkent, Central, Eastern and North-Western military districts won more semifinals and finals than others. 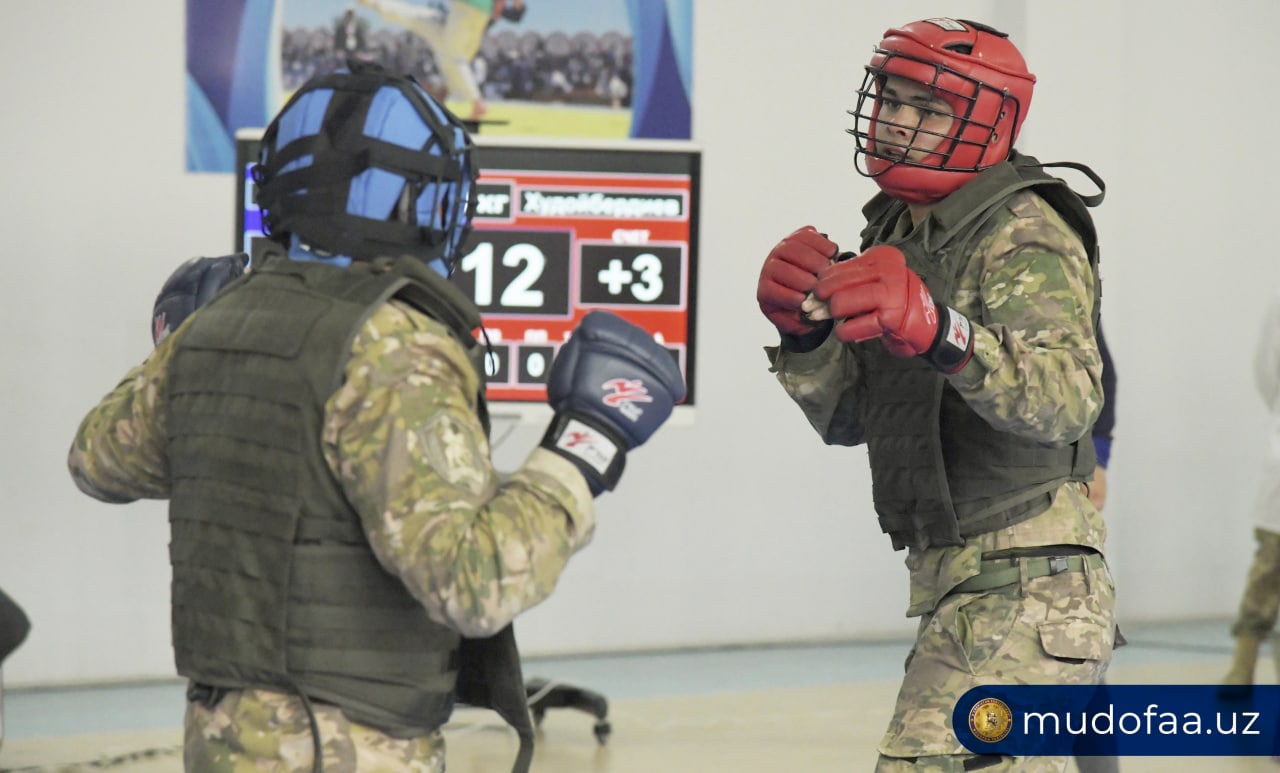 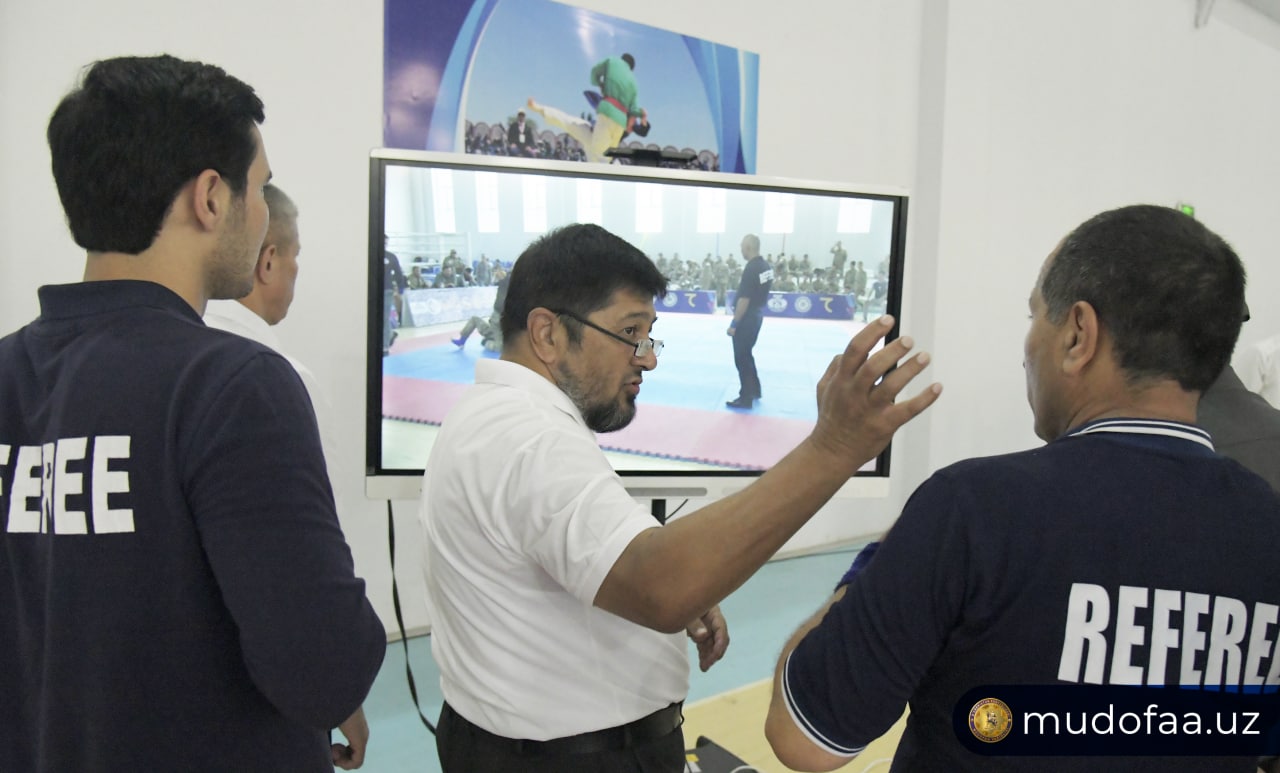 Today, in the decisive competitions of the championship, the athletes who defended the honor of the military districts listed above, competed for the victory in the competition, both individually and collectively. The finals were, as expected, rich in very uncompromising fights. In most of the fights held, the judges had to resort to frequent video replays to determine the winner’s name. 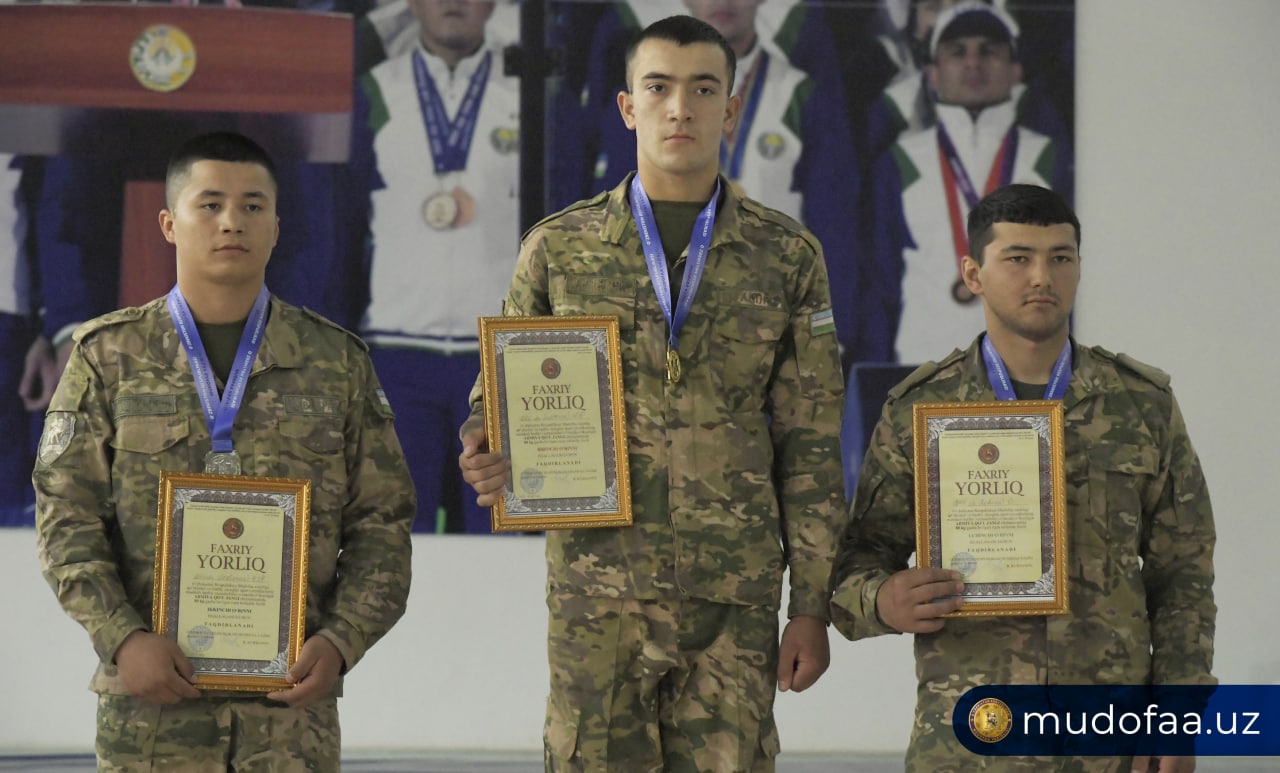 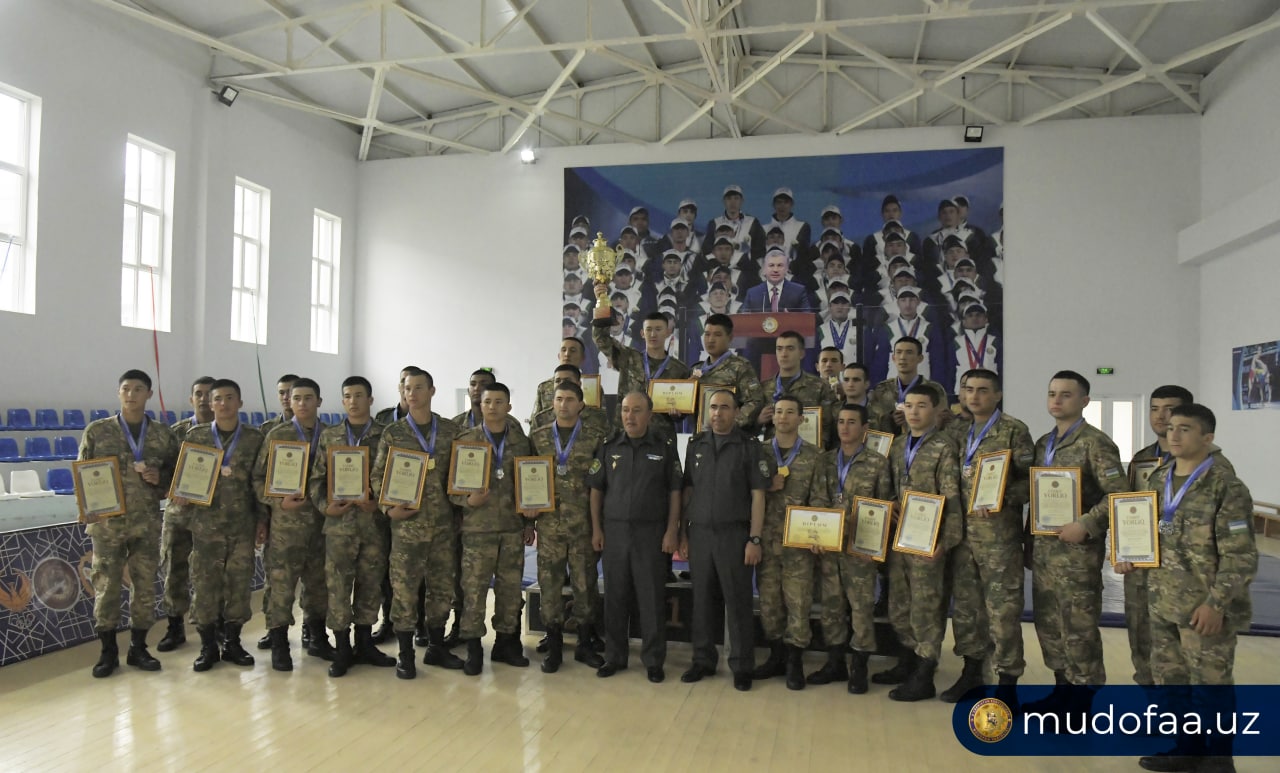 At the end of the competition, the winners were awarded with diplomas and medals. It is obvious that the success achieved for the masters of hand fighting of about thirty new enlisted solders will bring them to new goals. After all, the door was opened for the young men who were among the winners of the championship to receive the privilege of entering higher education institutions at the end of their service. In addition, the tournament organizers announced that about a dozen athletes who participated in the championship will be admitted to the national team of the MoD. So, in addition to climbing the podium, the championship winners have taken a very important step on the path to a future life.