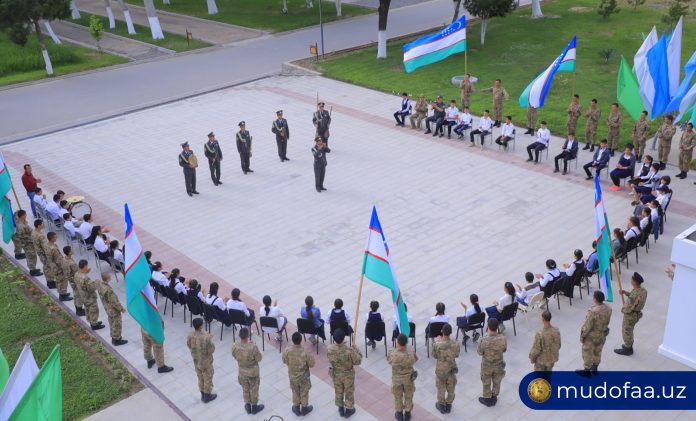 In connection with the beginning of “The Month of Youth” in our country, a military band of Samarkand Garrison Center for Spirituality and Education in order to raise the interest of children and young people in the art organized master classes under the motto of “Youth of New Uzbekistan, let`s unite!”.

Initially, the first participants of the master class were given an introduction to the musical instruments of the orchestral ensemble and their features. 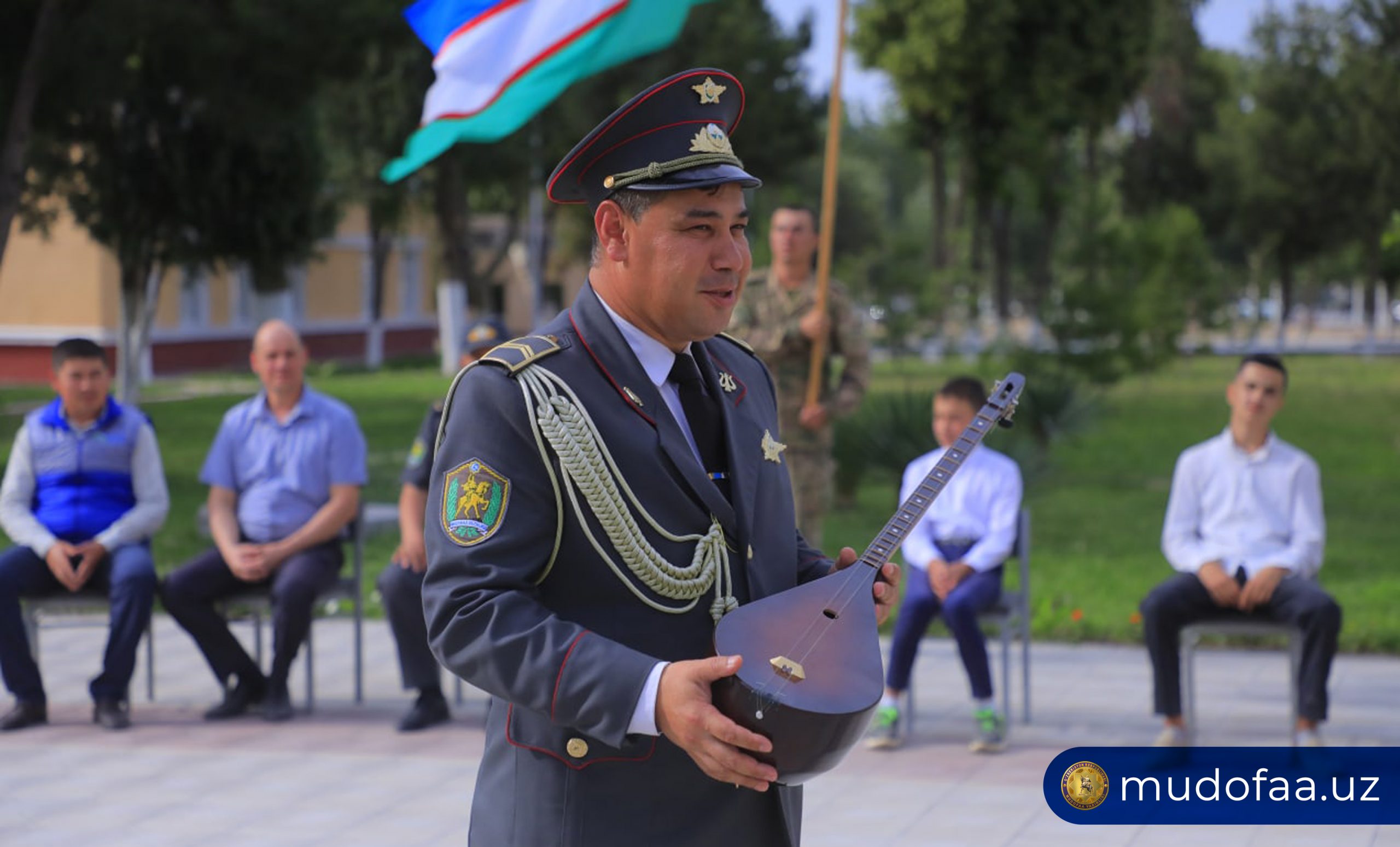 To increase the strength and courage of soldiers in the army, of course, the songs of military bands are as necessary as water and air. The young men who took part in the master class also admitted this after listening to military songs performed by a military band. 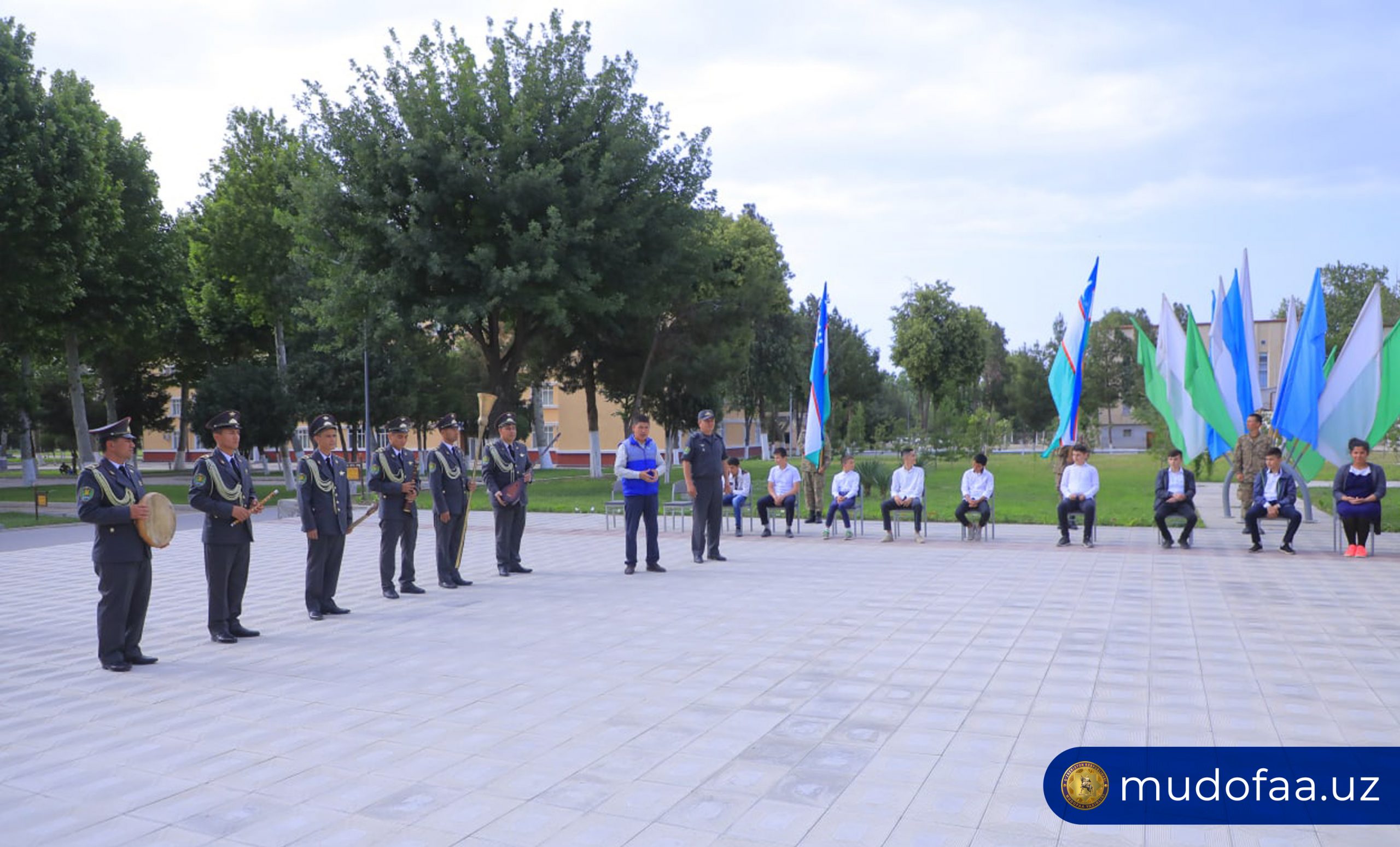 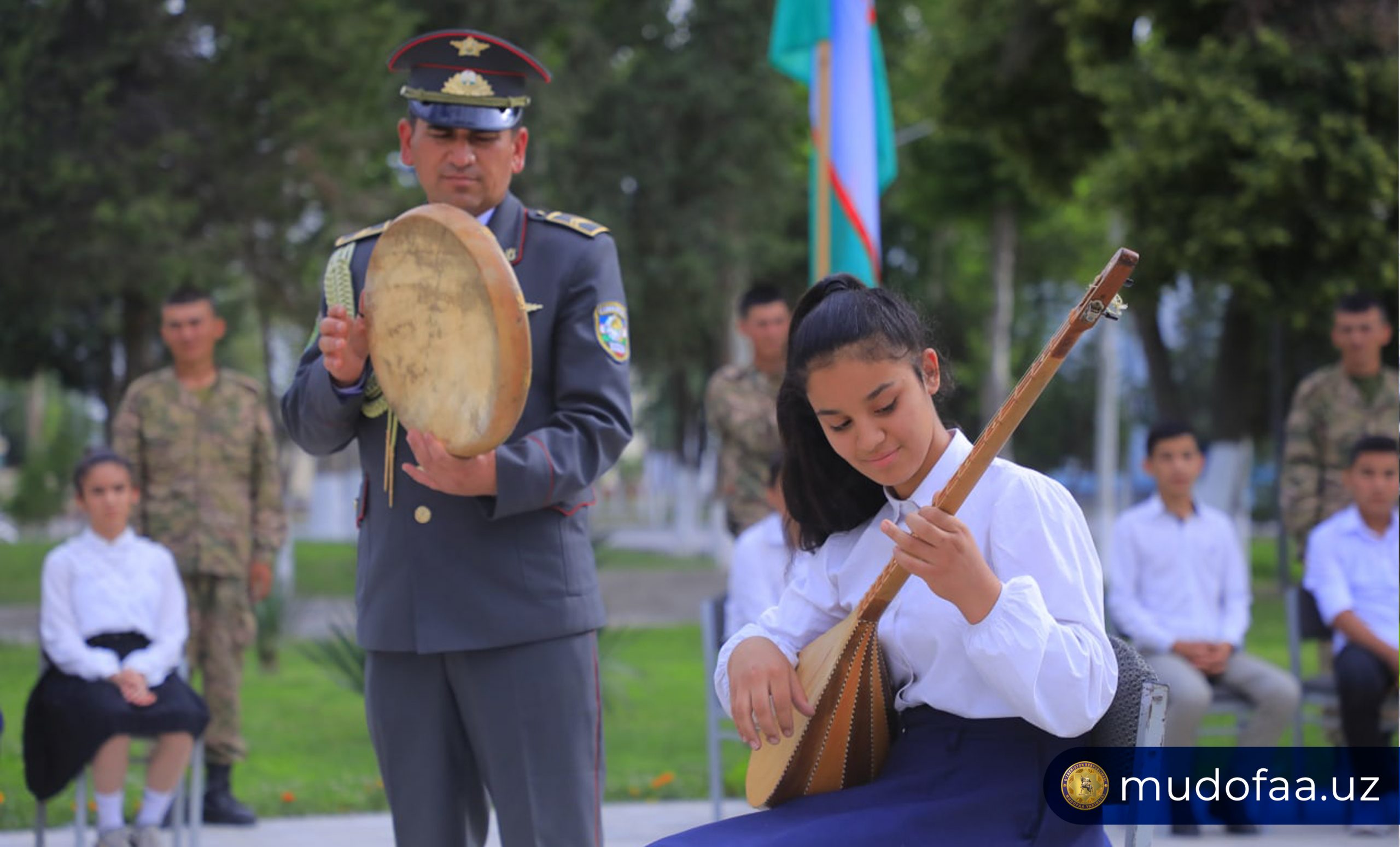 During the training, young people interested in the arts, along with their military brothers, performed beautiful melodies and songs on national instruments on the first of five important initiatives. 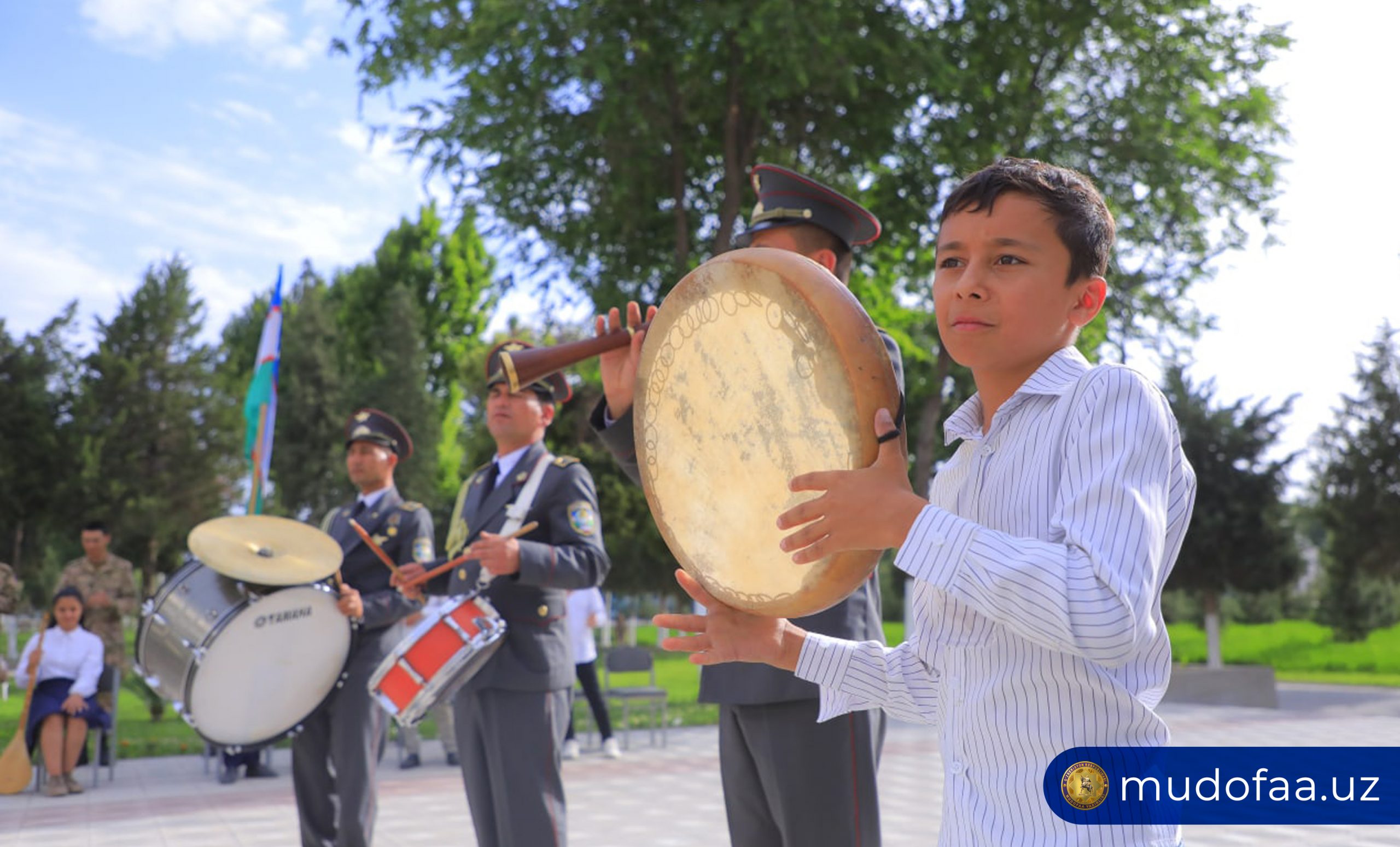 Now the staff of the military band is engaged in raising the morale of military personnel, educating young people in the spirit of patriotism and bringing to the highest level of their talents. 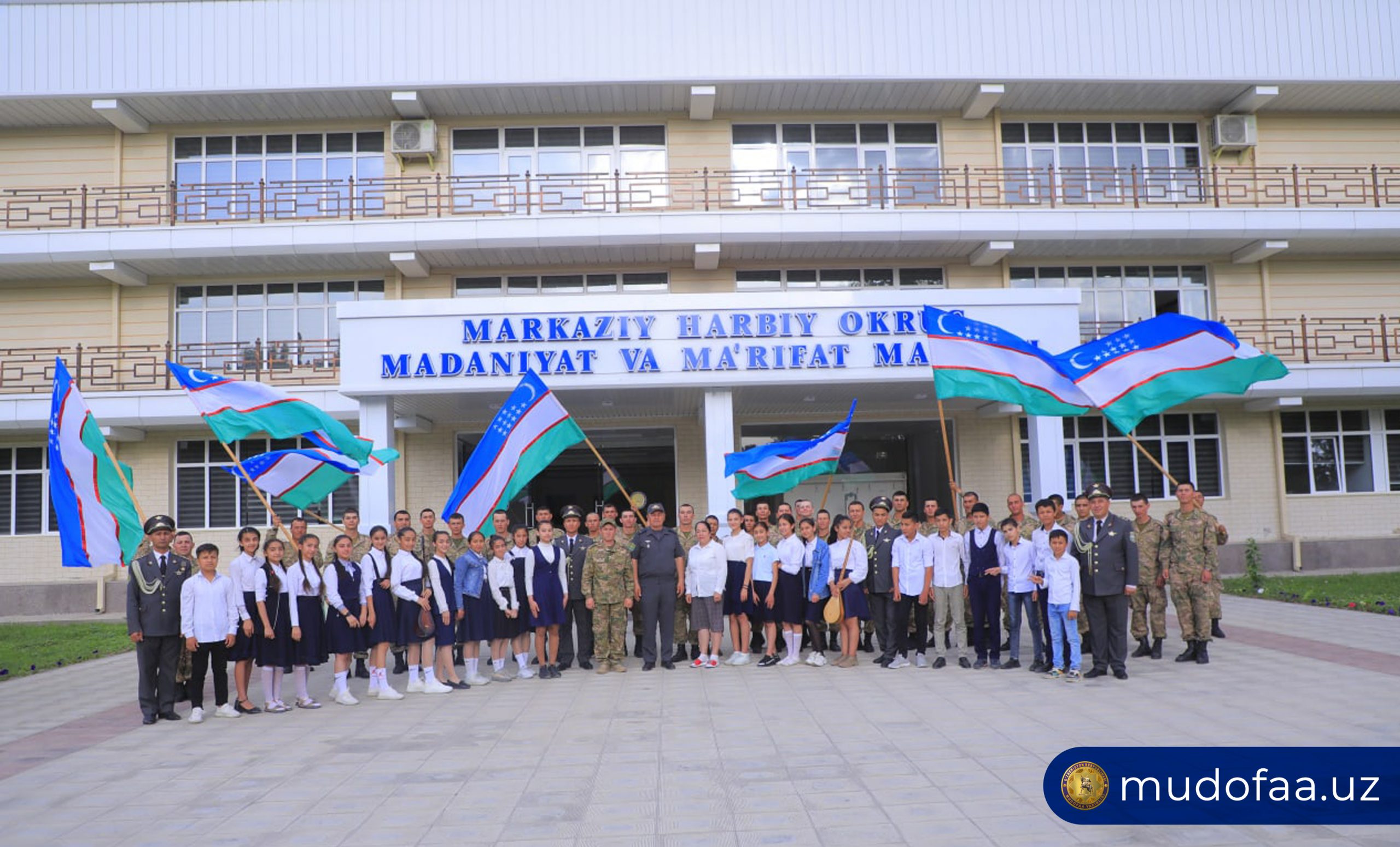