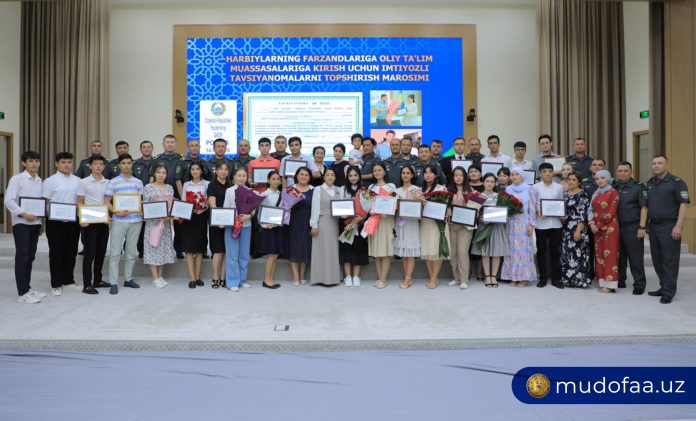 In order to ensure social protection of military personnel, strengthen the morale of families, at the headquarter of the Ministry of Defense of the Republic of Uzbekistan, a ceremony was held to award their children with preferential recommendations for admission to higher education. 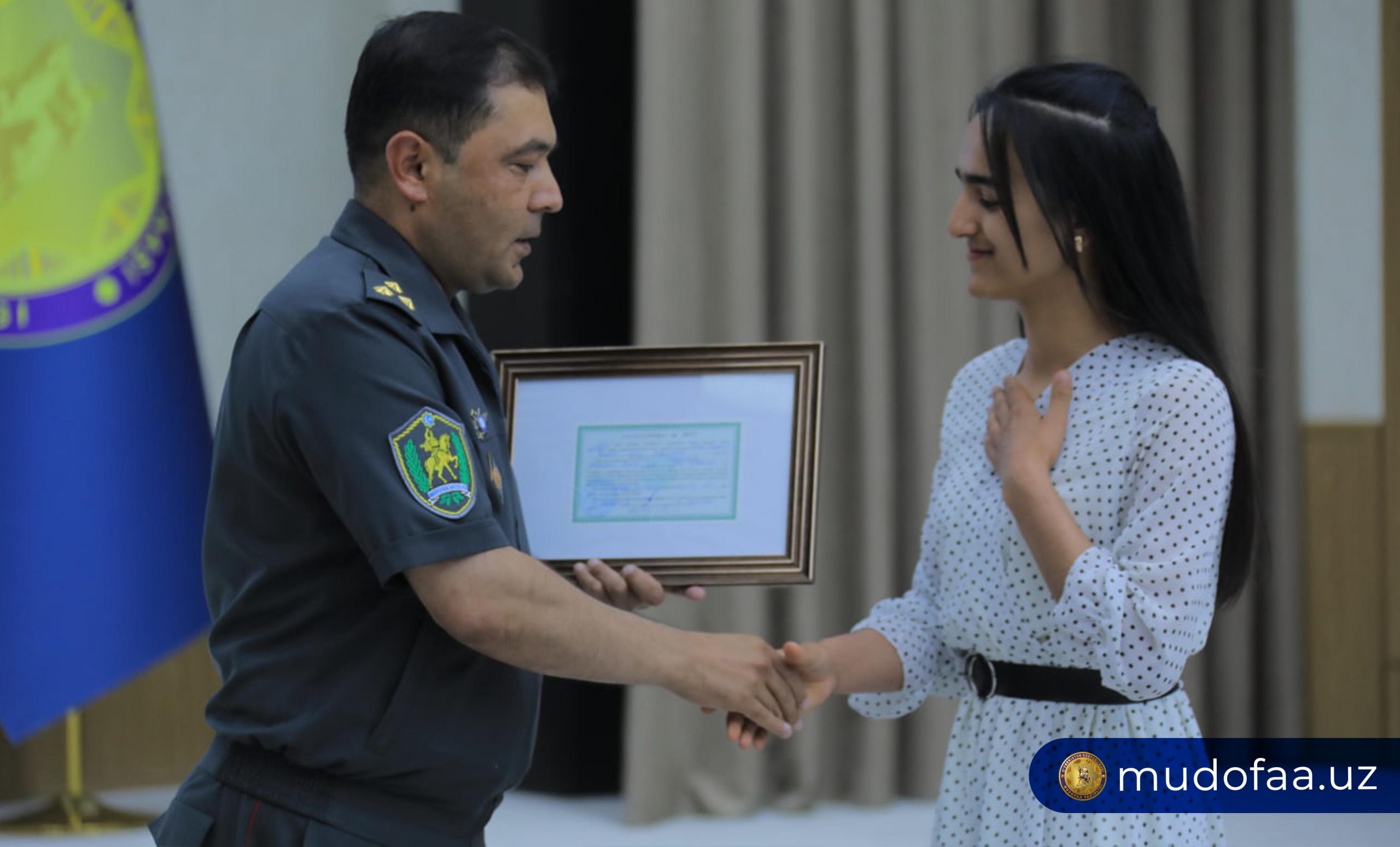 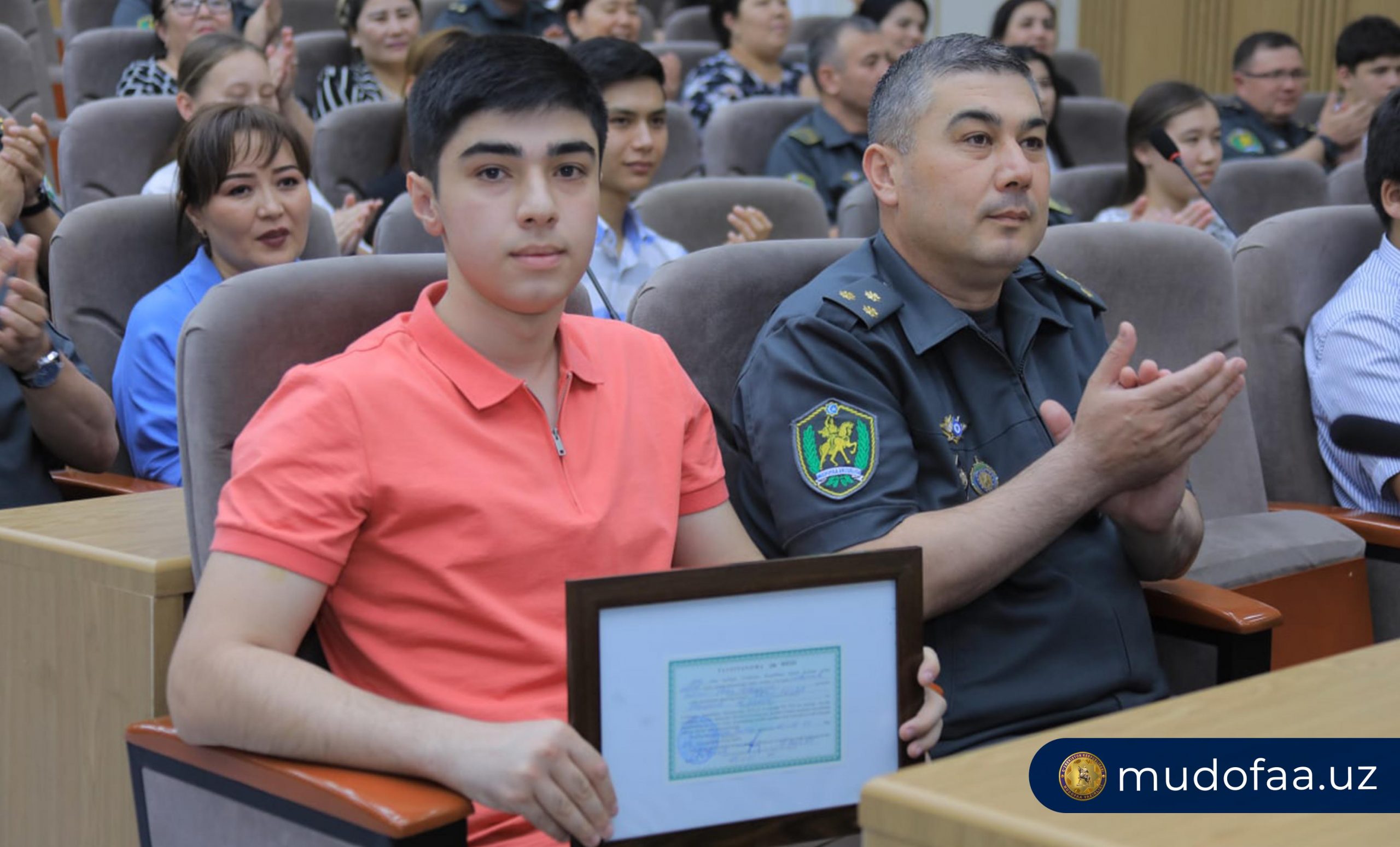 At the ceremony, 30 young men and women who had the same opportunity were solemnly given recommendations on admission to the bachelor’s degree in higher education on the basis of a five percent quota. 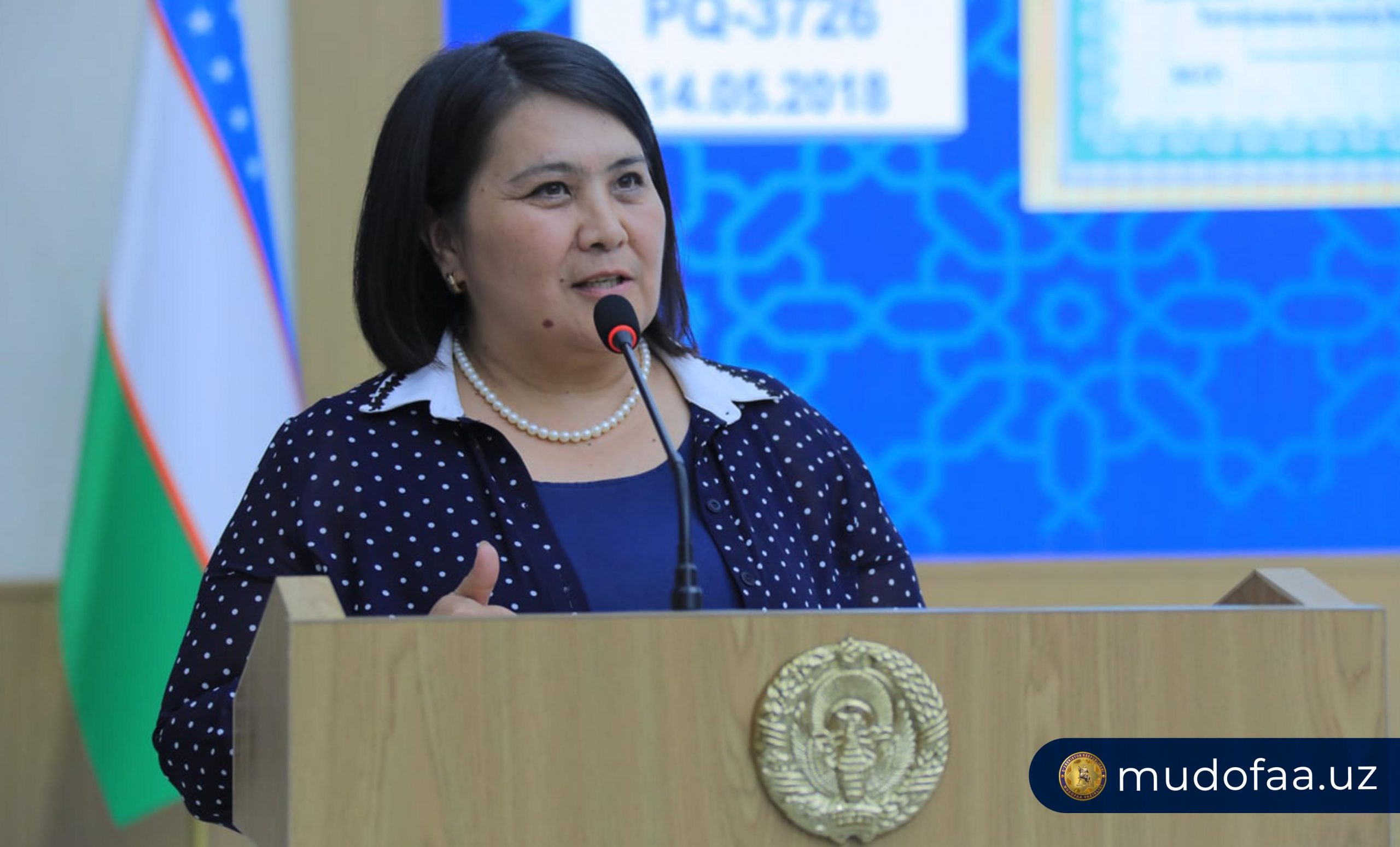 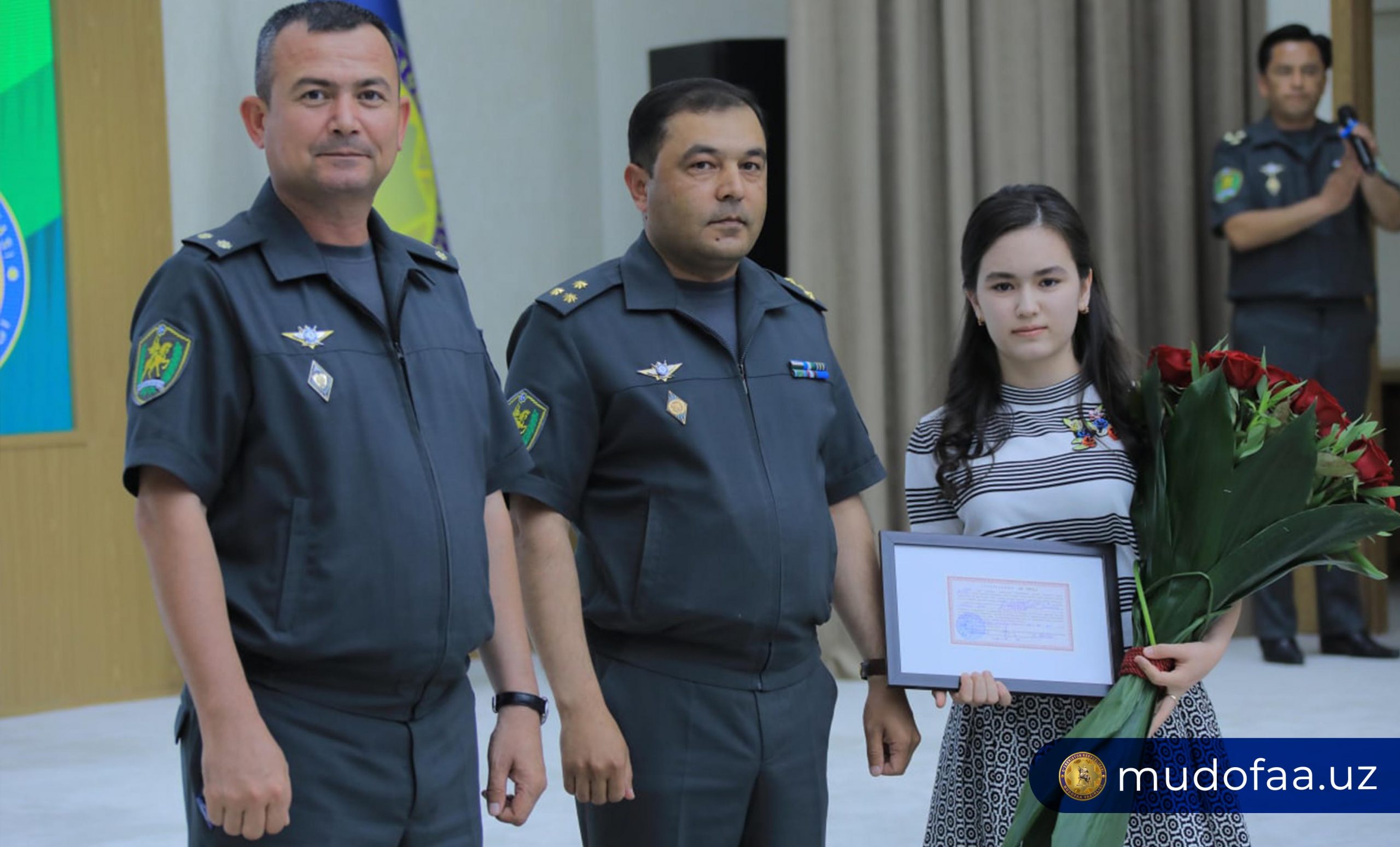 – Obviously, it was a surprise for me to be considered worthy of this recommendation, – says Azizbek Sabirov. – Of course, I think that the children of our servicemen deserve such recommendations. We thank the President of our country for such opportunities created for young people and promise to use them in the future to become mature professionals in our field.

In addition, a series of measures are being taken across the country to provide recommendations for the children of servicemen to enter higher education on a quota basis.