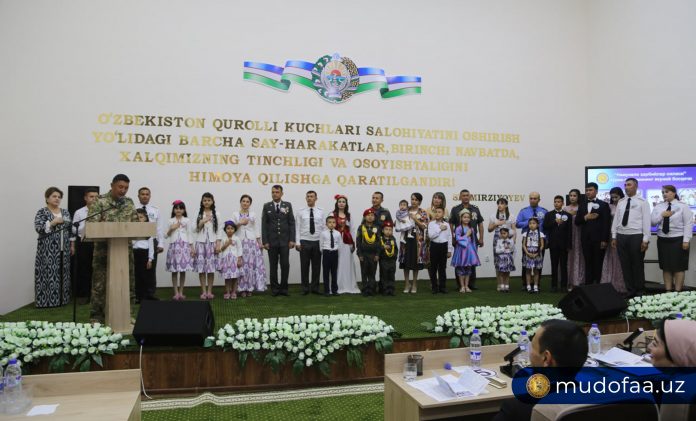 The scope of the competition is expanding year by year, revealing hundreds of exemplary families. The competitions, uncompromising debates, interesting performances which have been held this year also prove the high level of knowledge, spirituality and talent of members of the military family.

This final stage of the competition took place in one of the military bases of Tashkent region, which is surrounded by majestic mountains.

Each family that took part in the competition, which reflected the spirit of our national traditions and values, demonstrated their exemplary qualities to others through their performances. The families expressed the spirituality and culture of the family in the most beautiful forms, demonstrated its place and importance in human life with high artistic skill. Seven participating families from different regions of the country in the first stage gave the audience a good mood. Interesting and unique performances, songs and dances were performed in the competition. 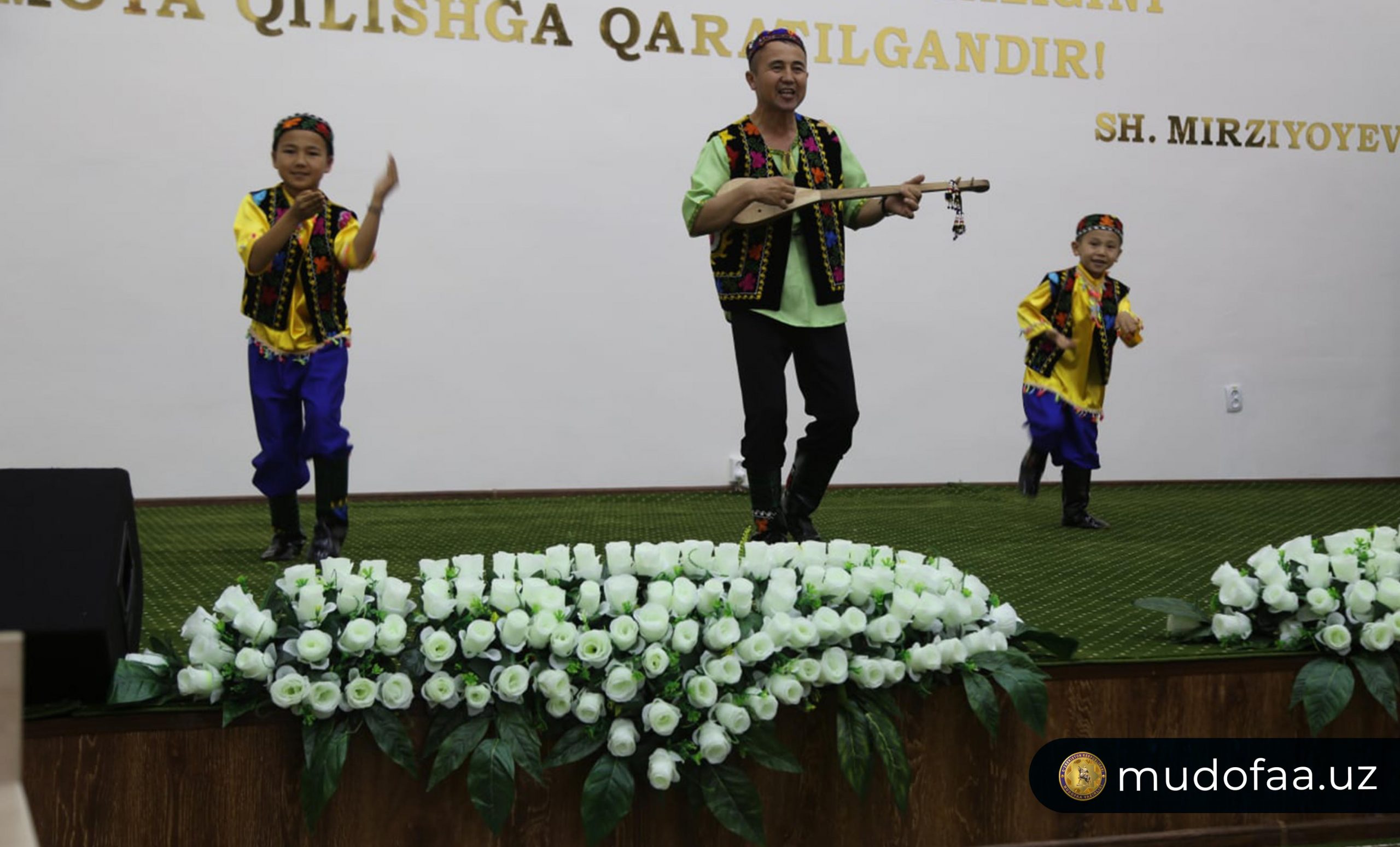 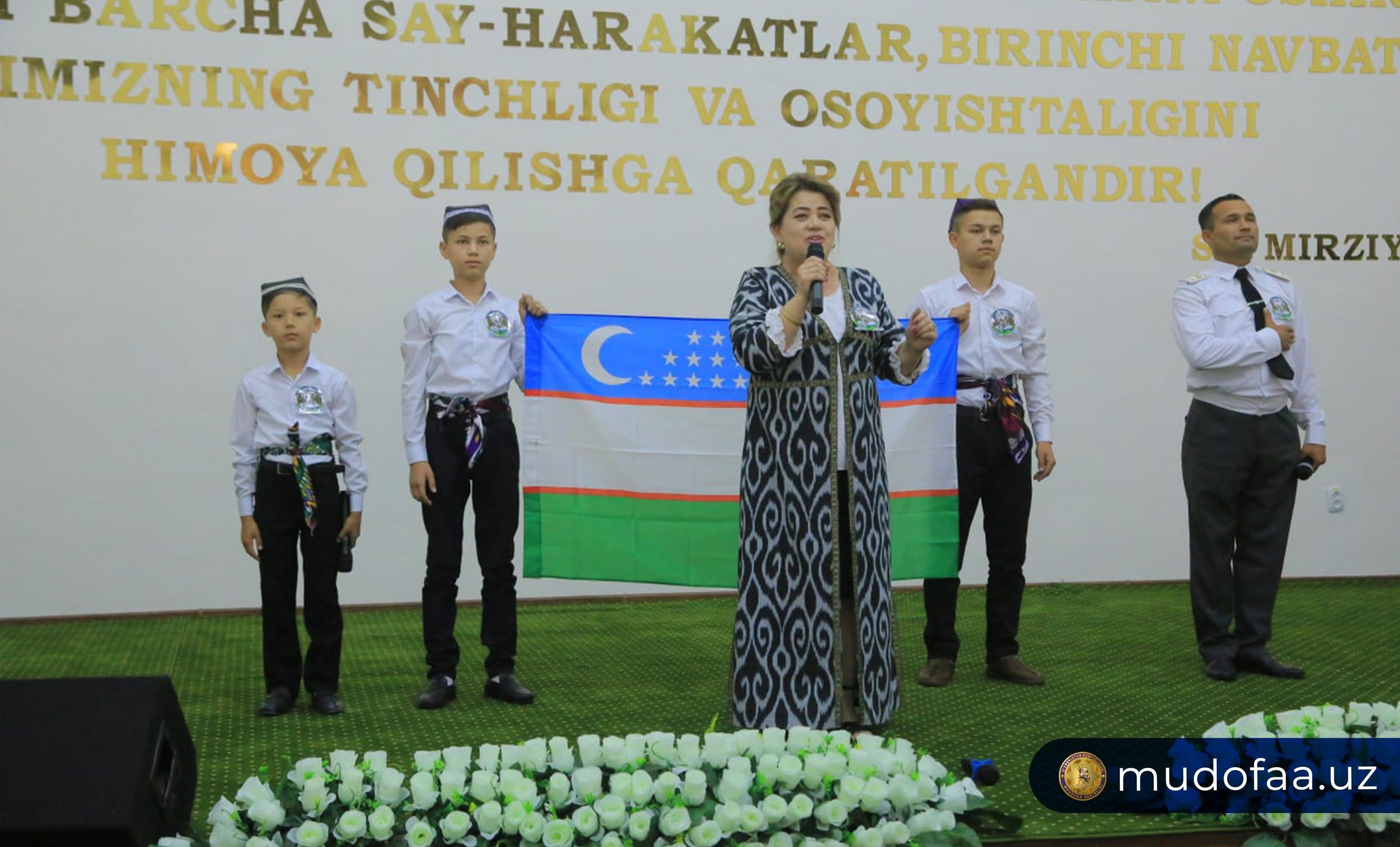 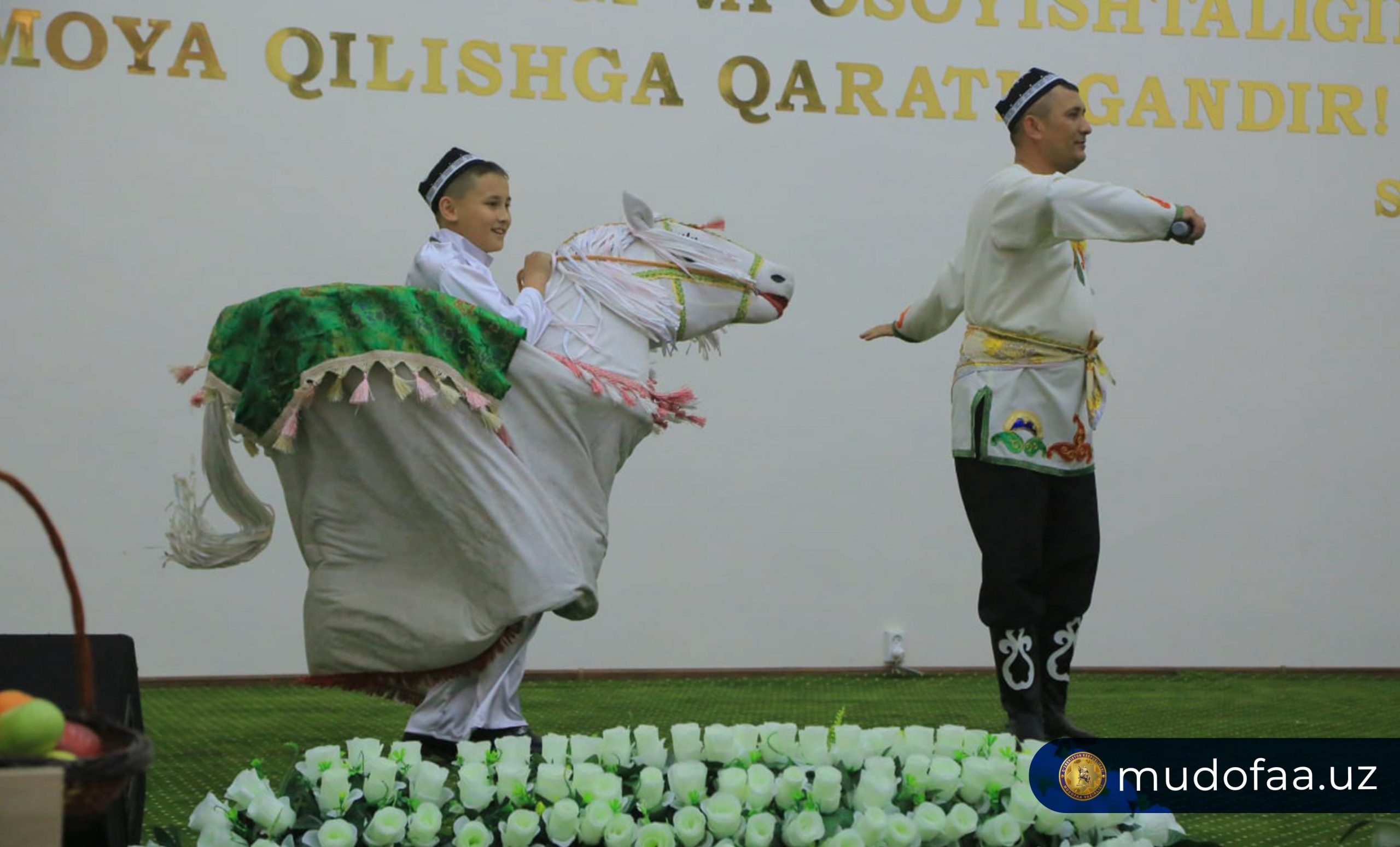 The competition was judged by a panel of judges consisting of representatives of such influential state organizations as the State Committee for Family and Women of Uzbekistan, the Federation of Trade Unions. 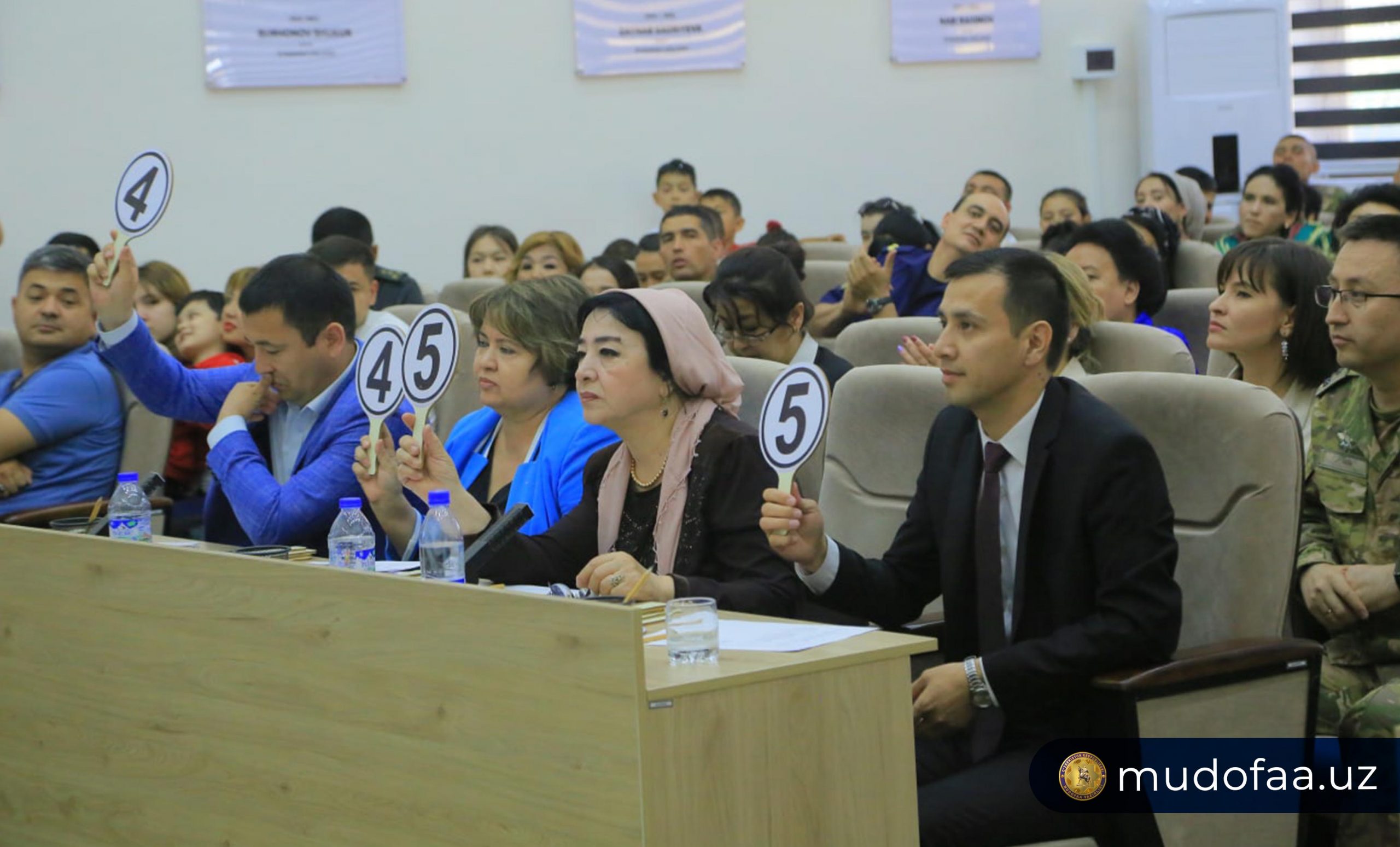 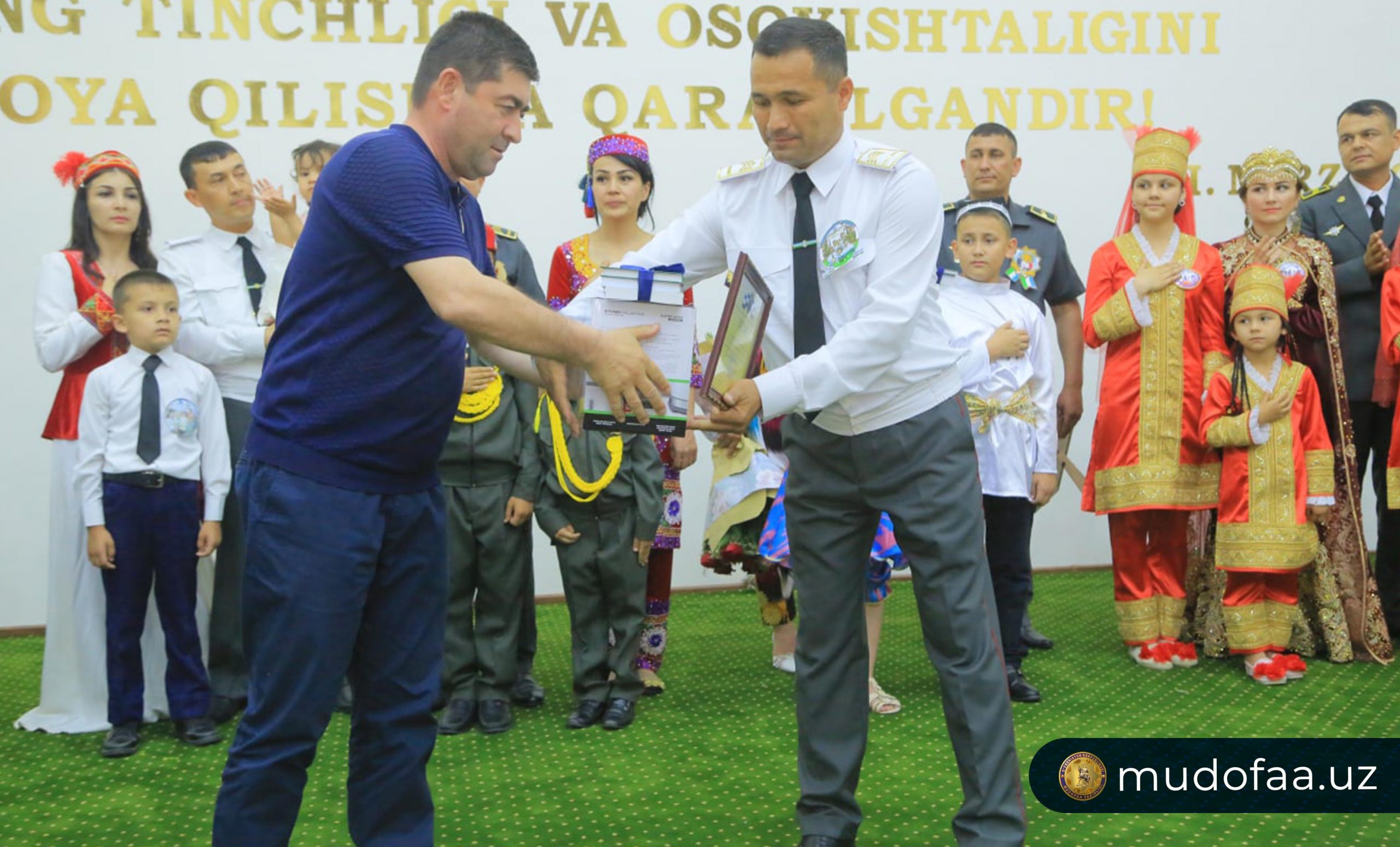 This day was a real celebration for military families. After the competition, a traditional pilav was held among military families at the “Tong” children’s health resort under the MoD. The chefs who received the most votes were rewarded with valuable prizes. The evening festivities continued around the campfire. Songs and dances performed by military artists added a special charm to the night.