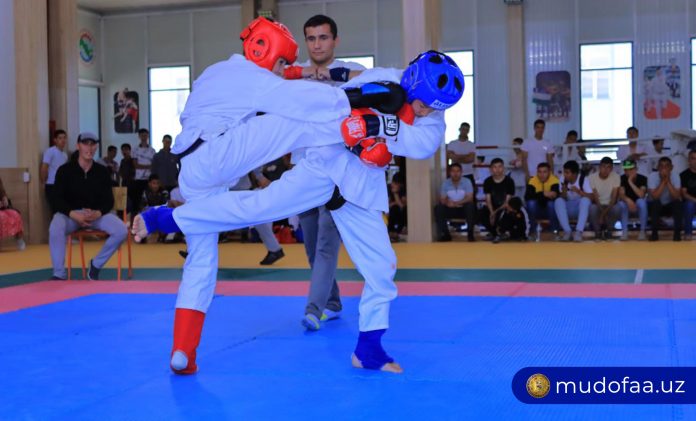 The hand fighting for the “Commander’s Cup” was held between the children of servicemen serving in the Central Military District and young people in sports clubs, also there were MMA fights for “Championship belt” between servicemen and youth.

Initially, about 100 boys and girls aged 7 to 17 competed in 18 weight categories in hand fighting.

While competing, young athletes fought fiercely and uncompromisingly, fighting for the victory of the competition, both individually and collectively. 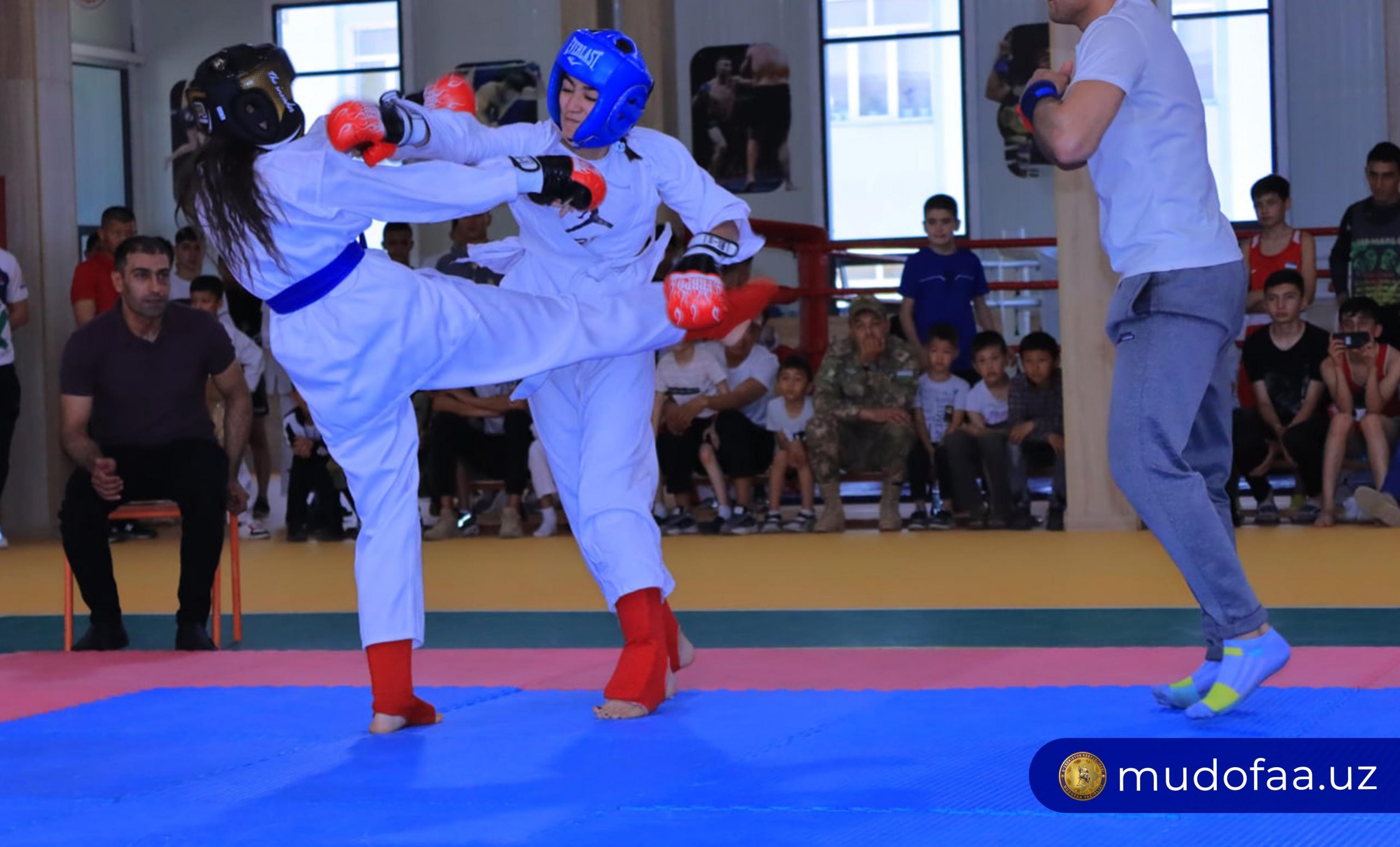 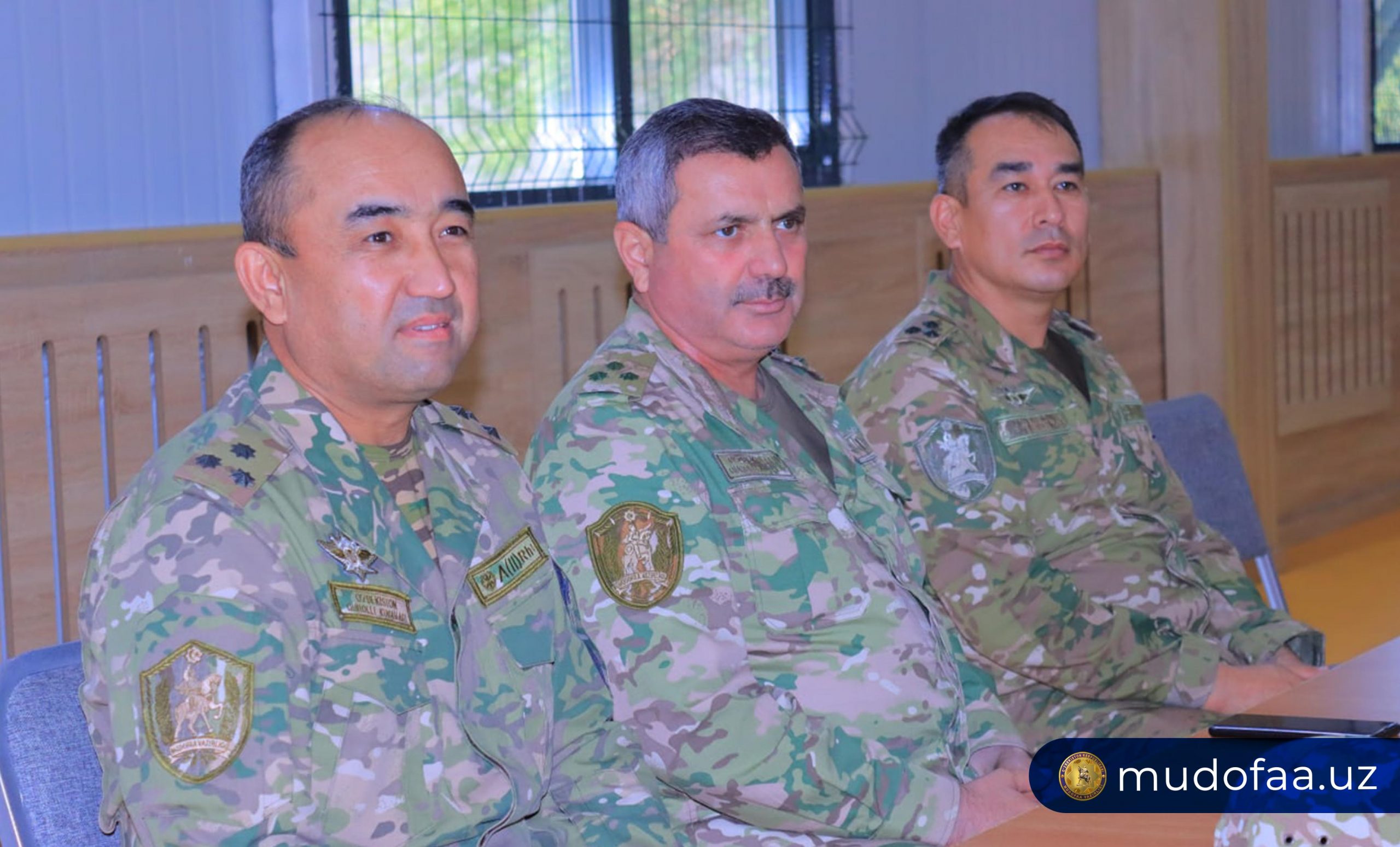 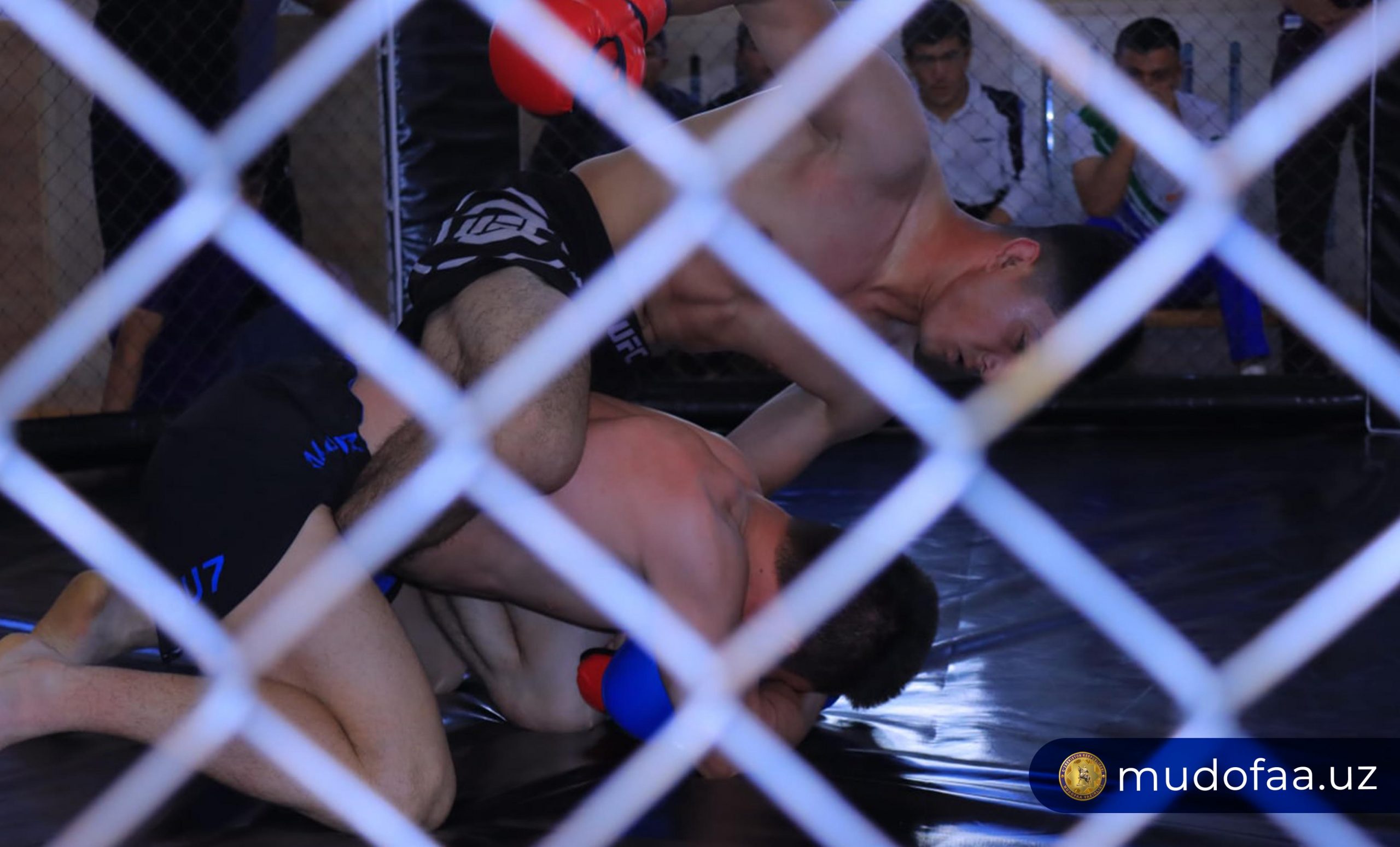 In the final session, Junior Sergeant Siroj Jumanazarov, a serviceman of the Samarkand garrison, defeated the Samarkand MMA fighter by suffocation and won the commander’s championship belt. 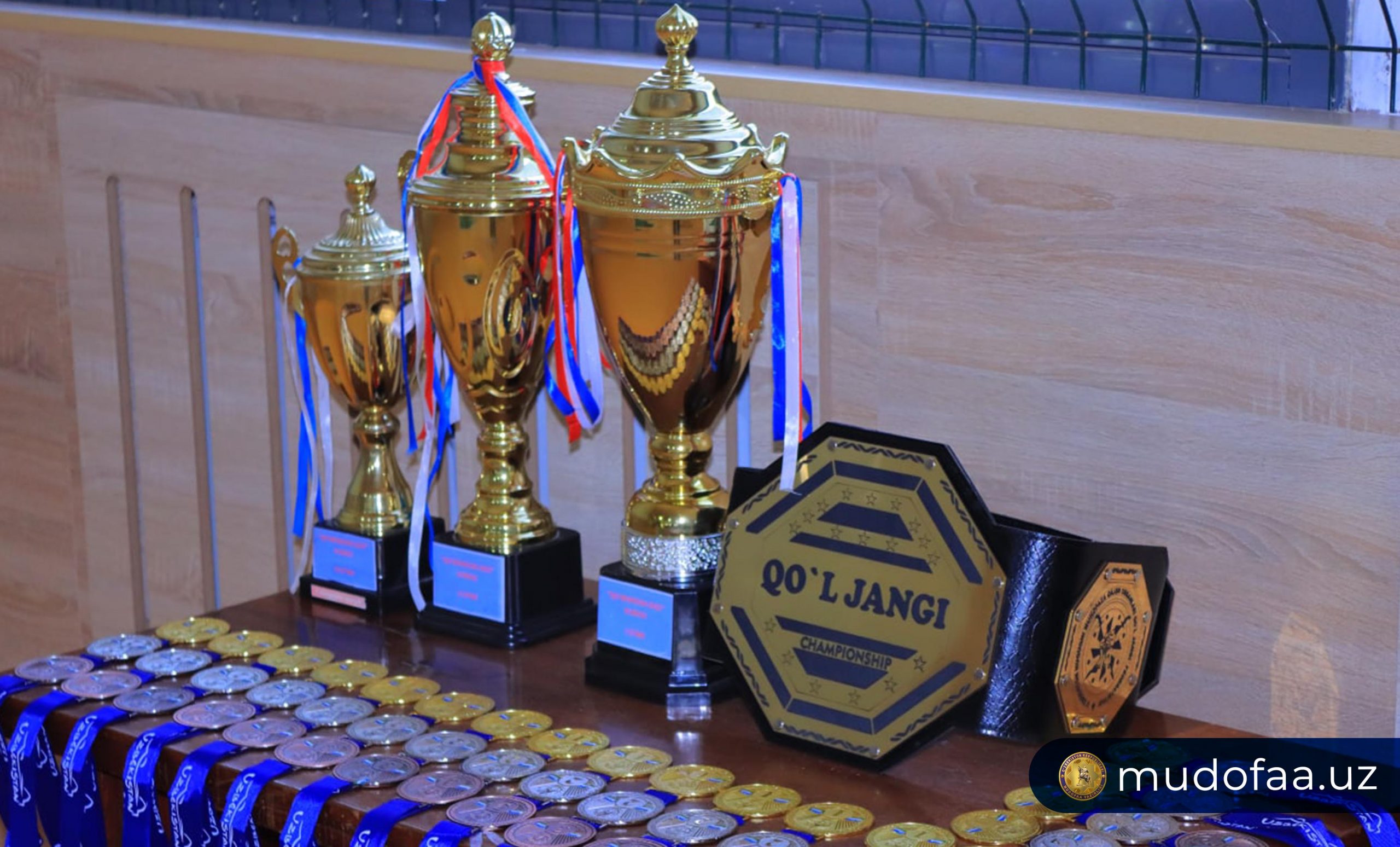 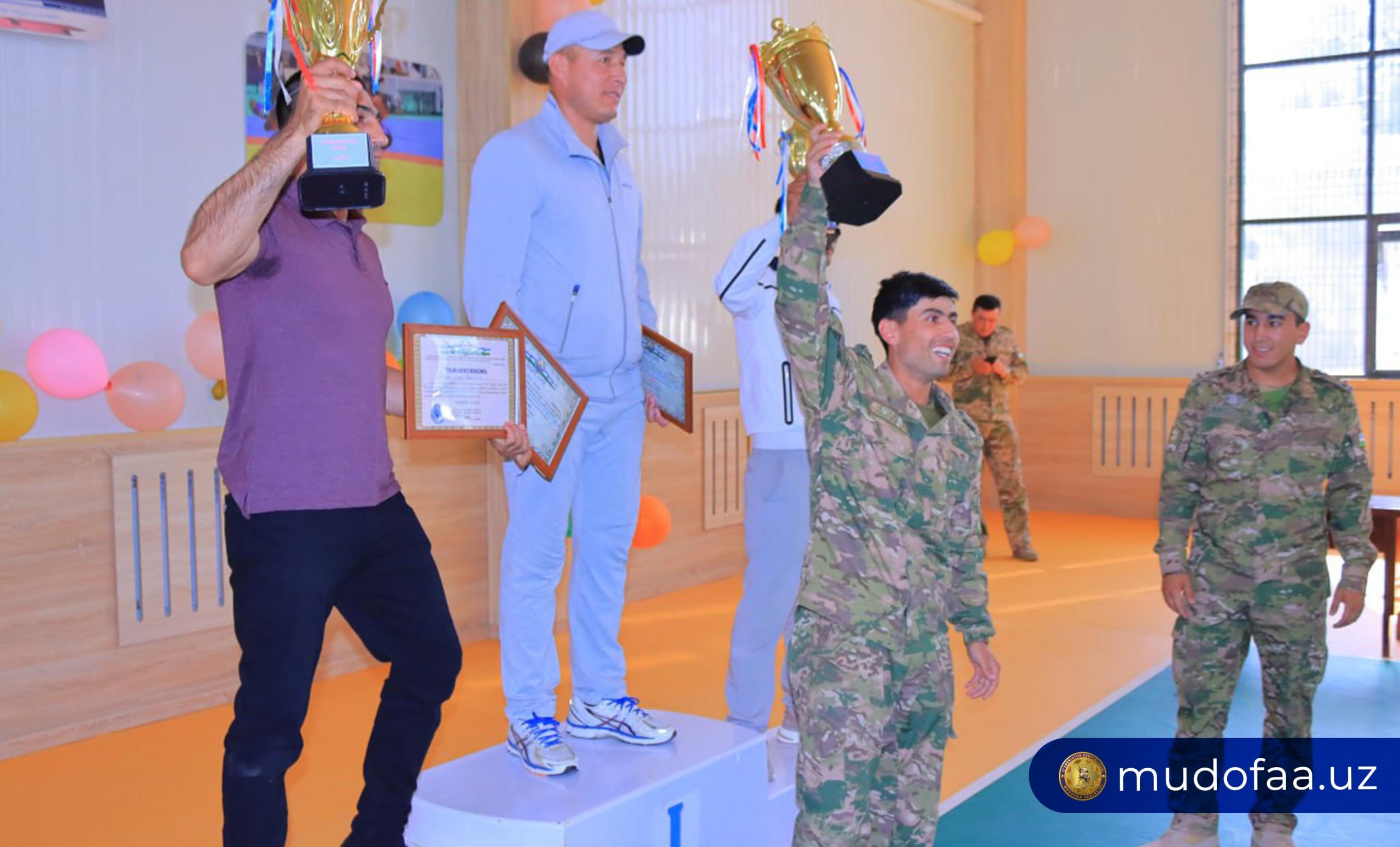 At the end of the competition, the winners were awarded trophies, diplomas and gifts by the military district command.